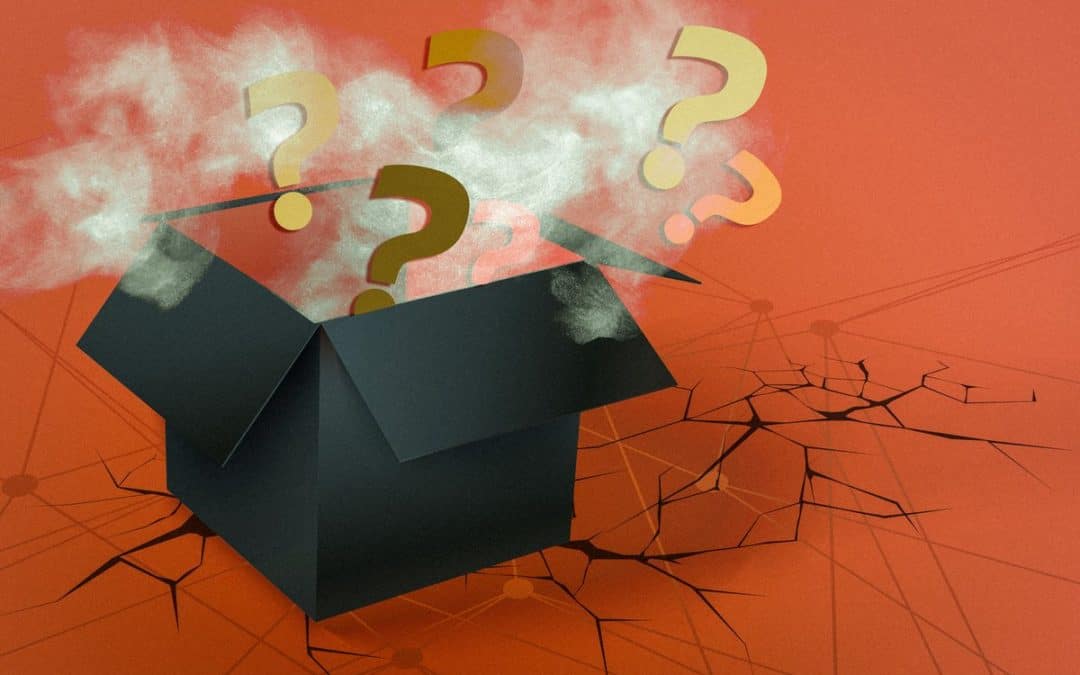 This week, AI Fairness. In blissful bias we trust?

Our team of experts have scoured the internet for the most exciting and informative articles so that you can stay up-to-date on all things digital, data, blockchain, AI & analytics.

We hope you find this information valuable and would appreciate your help in sharing it with others who may also be interested. 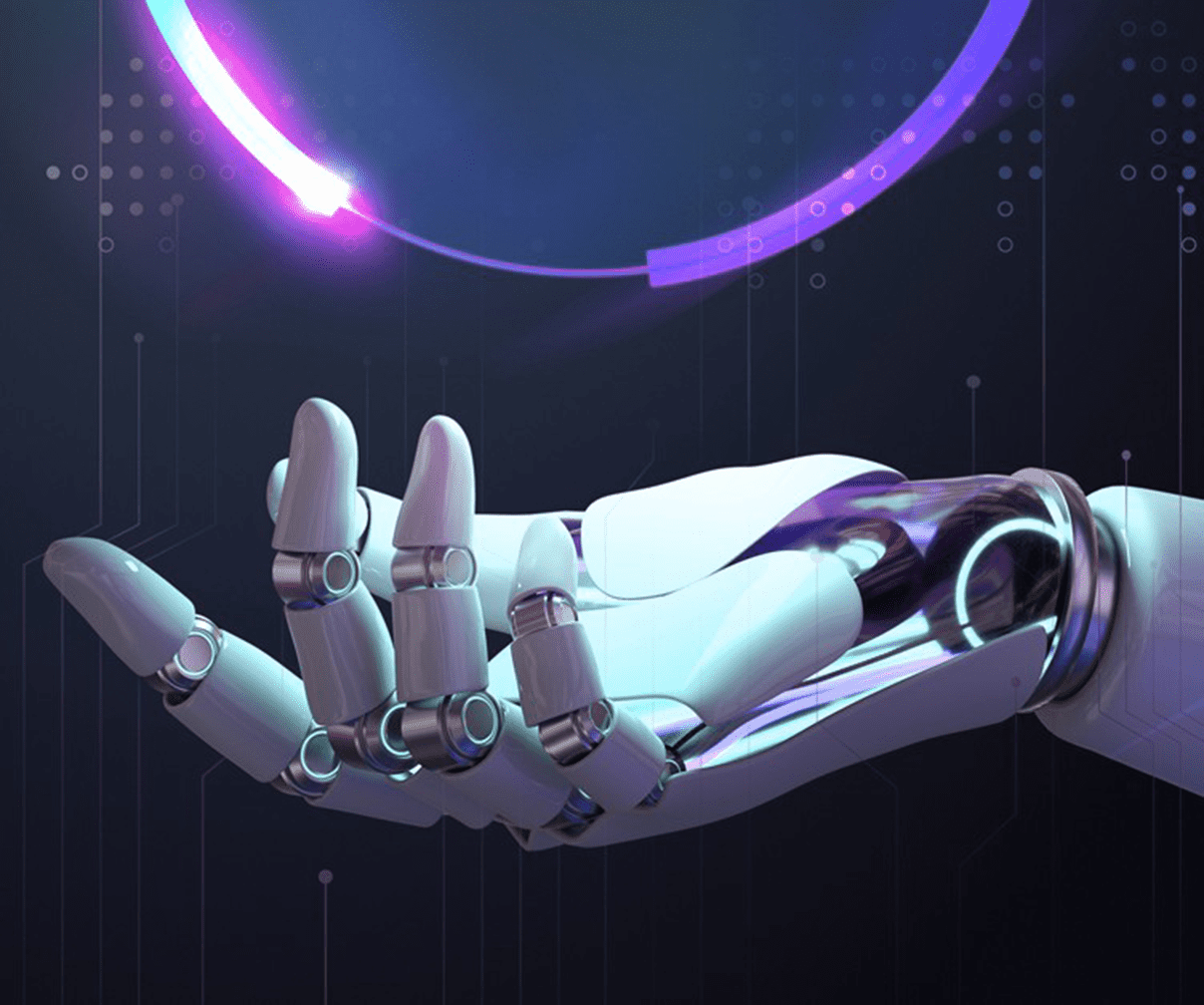 How to Remove Bias in Machine Learning Training Data

Much has changed in the AI/ML world but the concept of ‘garbage in; garbage out’ remains stoic. Any algorithm is only as good as its training data. And, no training data is without bias, not even the ones generated through automation.

In the past, many machine learning algorithms have been unfair to certain religions, races, genders, ethnicities, and economical statuses, among others. The Watson supercomputer from IBM that gave suggestions to doctors using a dataset of medical research papers was found to favor reputable studies only. Amazon’s recruiting algorithm was found to favor men over women.

COMPAS, a risk assessment algorithm used by many state judges in the USA to assist sentence determination, was disputed for assigning a higher reoffense risk factor in violent crimes to Black people. In 2016, Microsoft’s one-day experiment with a Twitter chatbot (that learned from other tweets) ended badly when the bot released 95000 tweets in 16 hours, most filled with misogyny, racism, and anti-semitic ideas. What should developers know about machine learning?

As artificial intelligence and machine learning become increasingly important in the world of enterprise development, programmers need to know the ins and outs of AI and ML.

Here are five key resources every developer should read to stay on top of the machine learning trend: 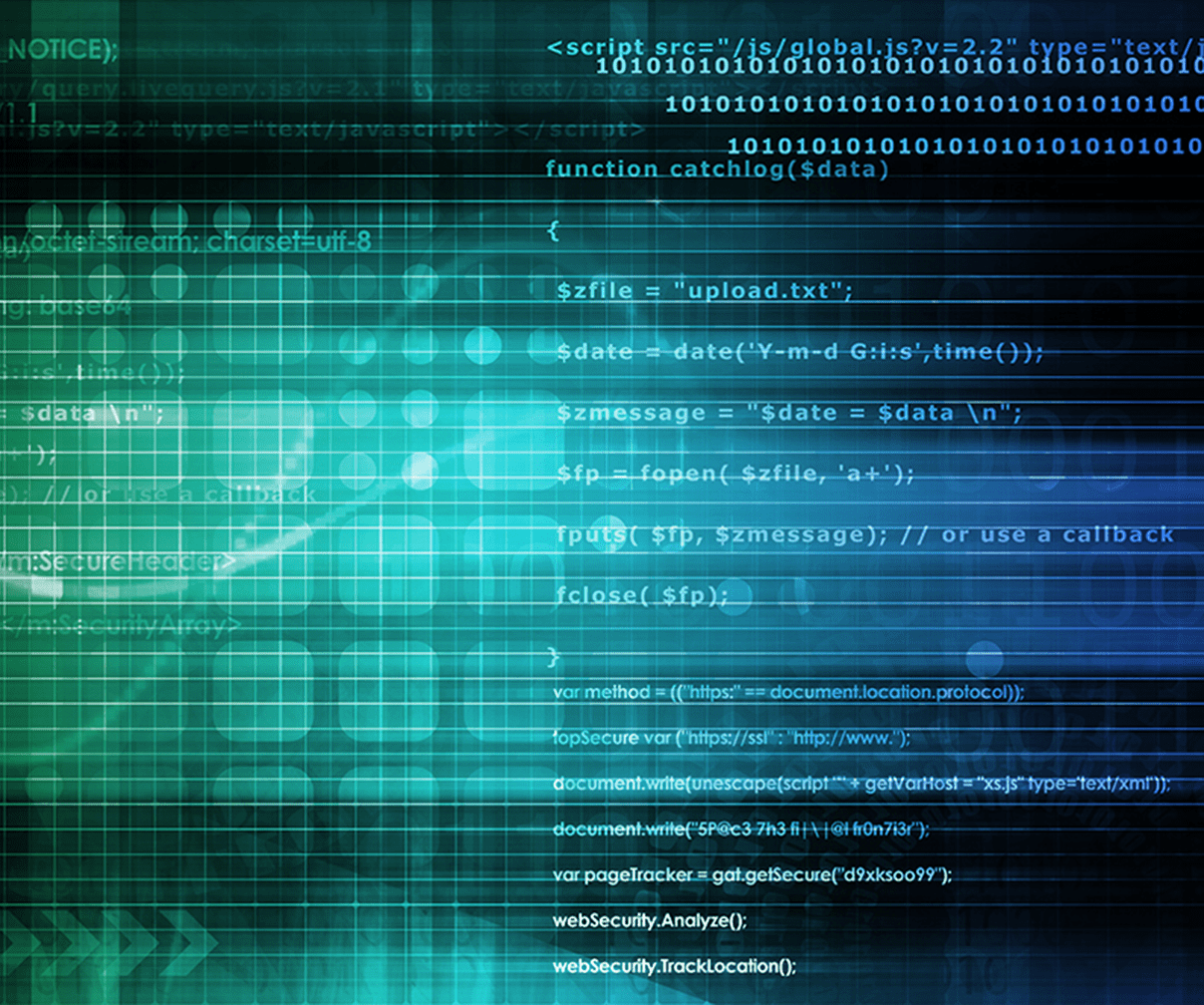 Software licensing exists in the space between digital services and the real world.

Often, a license will denote the number of active users permitted to use the software, as well as their ability to manipulate the source code given. As such, it is a contract often enforced by the software itself, with checks to ensure that certain parameters are met and that the license agreement has not been broken. For example, logging in and using a service may log other users out, or prevent login entirely if logged in elsewhere. It is not all-encompassing, though.

Services like Spotify allow the user to listen to music on their personal device but do not grant them the right to use those songs in a commercial setting. A case like this would be difficult to enforce on the software level since the device wouldn’t know if it was playing for an individual or playing the music for a store. 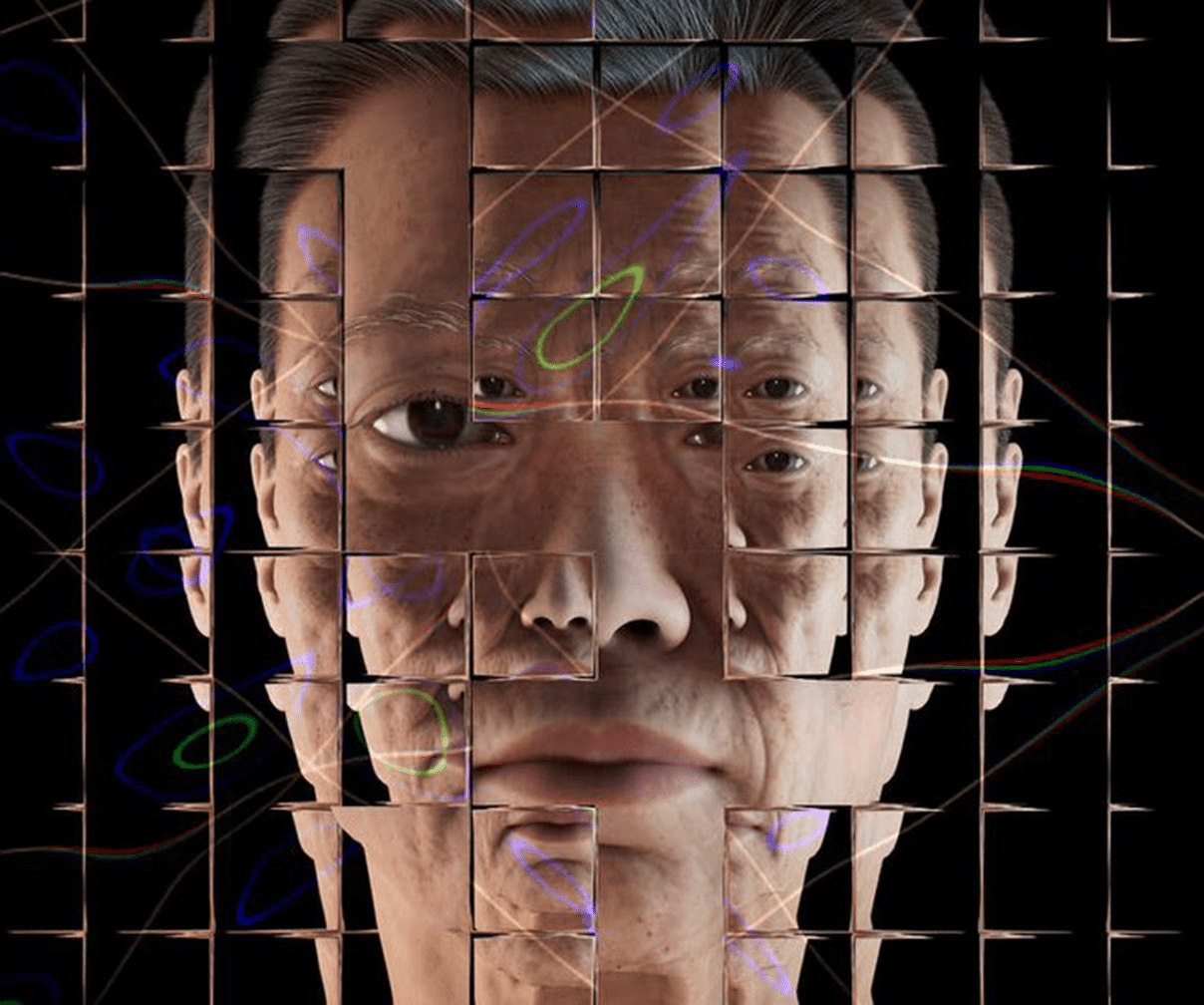 Artificial ‘inventors’ are pushing patent law to its limits

AI presents a watershed challenge that requires us to think once again carefully about how to reward and encourage innovation.

It was the veritable search for a needle in a haystack. With drug-resistant bacteria on the rise, researchers at MIT were sifting through a database of more than 100 million molecules to identify a few that might have antibacterial properties.

Fortunately, the search proved successful. But it wasn’t a human who found the promising molecules. It was a machine learning program.

One compound has been patented under the name Halicin in homage to HAL, the artificial intelligence (AI) in Arthur C Clarke’s classic 2001: A Space Odyssey. Halicin works differently from existing antibiotics, disrupting the bacteria’s ability to access energy, and researchers hope bacteria may struggle to develop resistance to it. 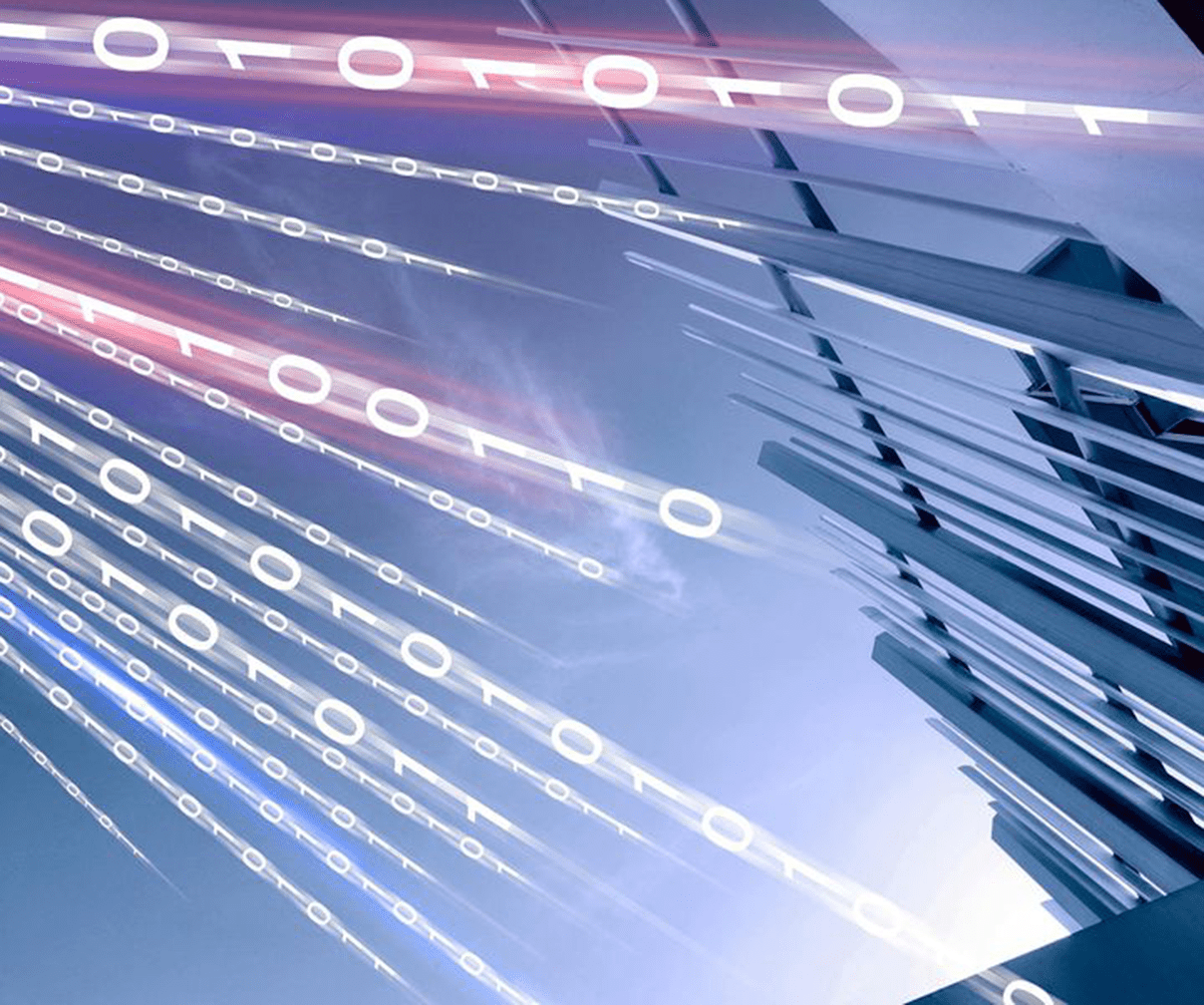 The term “real time” has been infused throughout tech, from real-time stock picks to real-time pizza tracking. But there’s near-real time, and then there’s real time.

As everyday enterprises begin incorporating data tools and tactics used inside the biggest of big tech companies, a sector of data services providers has emerged to help them take advantage of the truly real-time analytics and machine learning approaches only giant companies with far larger database teams and resources could have afforded in the past.

Companies like Hazelcast, Rockset, Tecton and others enable split-second analytics and machine learning for things like financial fraud prevention, dynamic pricing or product recommendations that respond to what you just clicked.

Explanation methods that help users determine whether to trust machine-learning model predictions can be less accurate for disadvantaged subgroups, a new study finds. 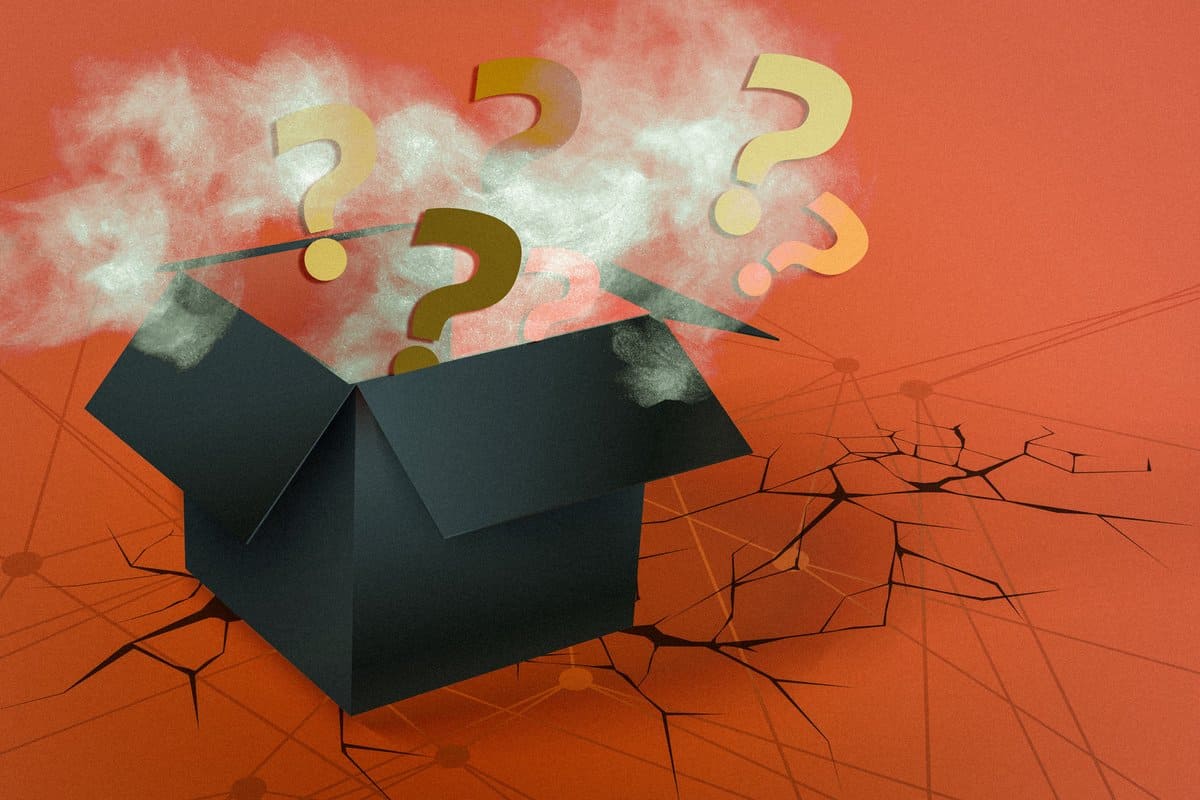 When the stakes are high, machine-learning models are sometimes used to aid human decision-makers. For instance, a model could predict which law school applicants are most likely to pass the bar exam to help an admissions officer determine which students should be accepted.

These models often have millions of parameters, so how they make predictions is nearly impossible for researchers to fully understand, let alone an admissions officer with no machine-learning experience. Researchers sometimes employ explanation methods that mimic a larger model by creating simple approximations of its predictions. These approximations, which are far easier to understand, help users determine whether to trust the model’s predictions.

Why Skill Levels Necessary For Digital Transformation Have Increased

AI In Business: The One Thing Every smart Board Member Asks