Digital Transformation: Whatever good things we build end up building us.

End of an era which has been transformational. Good times!

Today marks the end of my incredible journey with Markerstudy.

What a fantastic ten years! I’ve been privileged to work with the most talented individuals in the business, from whom I’ve learnt so much.

Starting from modest beginnings, we took the IT function by the scuff of the neck, rebranding ourselves to “M-Powered” and set about a large scale transformation From building the market-leading cloud rating hub to providing always-on IT services tens of acquisitions, not to mention some crazy parties along the way, the team has proven themselves time and time again.

A special mention must also go to our key partners. We have formed some powerful partnerships along the way, and without their expertise in our corner, things wouldn’t have been possible. 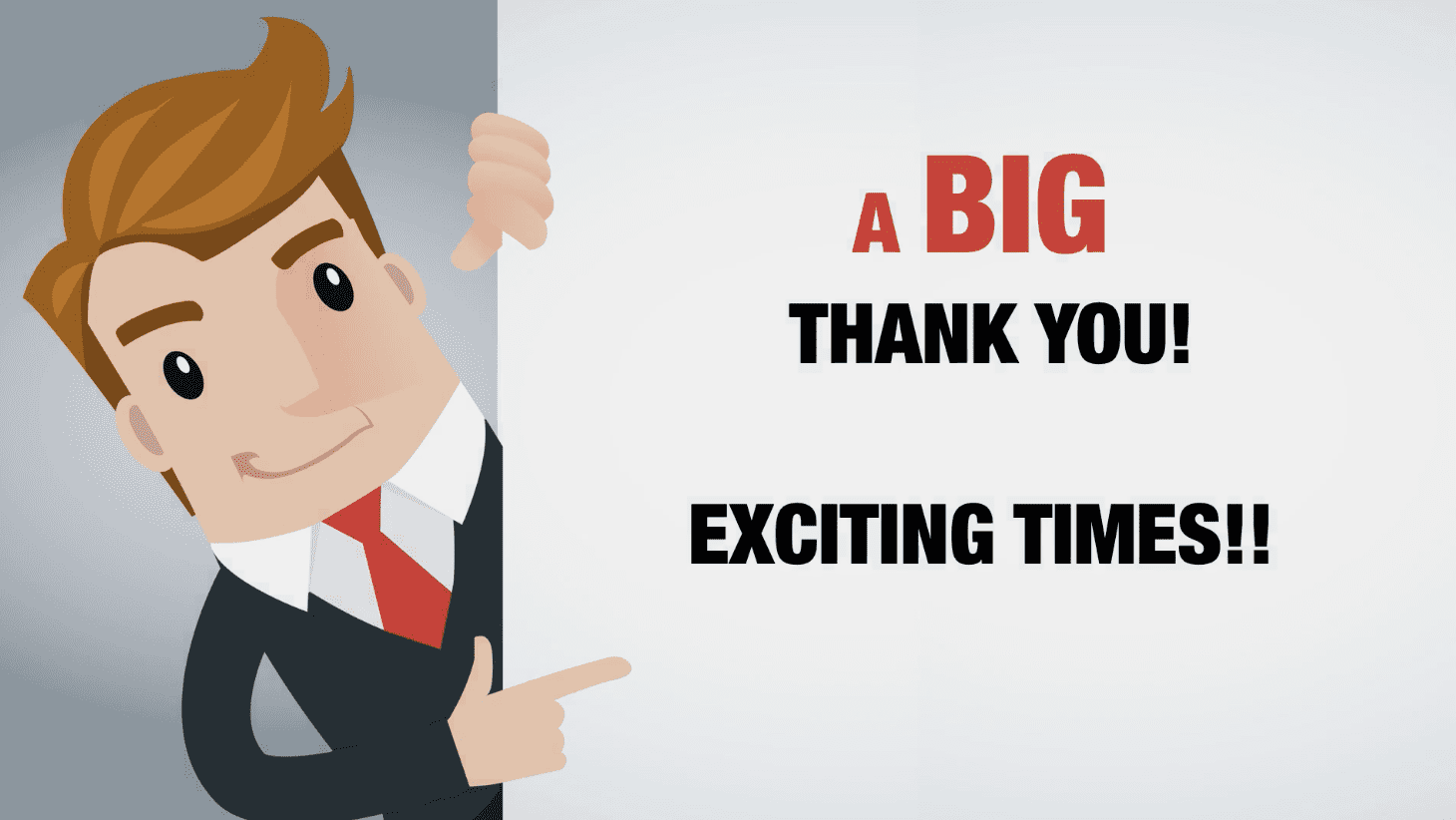 I am honoured to say that I’ve worked at Makerstudy, and hopefully, I have played a small part in shaping in transforming its future. I will always be a passionate fan, but now just from the stands rather than the pitch. To everyone there, I wish you the greatest of success.

Time for a break to do some writing. You can track my efforts at www.danfiehn.com.

Founded in 2001, Markerstudy is the fifth largest motor insurance provider in the UK and the most significant Managing General Agent in the UK. With over 1.8 million customers, Markersudy is known for its technology investment, underwriting expertise, and sophisticated product development.

Since joining in 2010, Dan Fiehn has altered the face and name of IT. He led the change to M-Powered and revolutionised the daily operations. He and the team have won numerous industry awards for innovation. More recently, in his Group COO role, Dan has been instrumental in launching initiatives such as ‘The Right Way’ and ‘M-Powered by Innovation’.

However, his career-defining moment must be the successful migration of the Co-op Insurance business.

Given the remit to establish a Group technology function, Dan Fiehn played a central role in scaling the IT operation to its present award-winning position. With a focus on delivering simple, scalable solutions, Dan directed the development of new capabilities whilst underpinning the rapid growth of the business, increasing from 500 in 2011 to over 4.000 staff in 2021, based all over the UK.

Transformation in the news

“Markerstudy Group CIO Dan Fiehn explains how he deals with the pace of technology innovation while battling the business change backlog”.

“Markerstudy Group CIO Dan Fiehn is leading an ambitious digital transformation at the 16-year-old motor insurance company. The organisation has expanded aggressively in recent years through acquisitions that led the company to grow from 400 employees to 4,000 in under five years. The assets left them with a complex technology estate that was restricting innovation.

“It’s little wonder that on average 60% or 70% of our IT budgets are spent on keeping the lights on,” Fiehn explained at the IoT Smart Summit in London.

Automation is helping Fiehn transform his Makerstudy into a digital leader in the sector.”

“Markerstudy Gets an M-Power Boost”

“Innovation hubs, insurtech factories, skunkworks – whatever you want to call your ideas dept it’s always a good thing because the future has to be invesnted by someone right? Here’s some exciting news from Markerstudy;

Dan Fiehn, Group Chief Operating Officer at Markerstudy, leads an innovation revolution within the group. Responsible for Research and Development, he and his newly appointed m-power team are launching a platform for bleeding-edge innovators and fintech start-ups to seek an audience with the tech-savvy transformational insurance services group.

Dan said: “Re-branding our IT division six years ago to ‘m-powered’ was a strategic decision to move away from the traditional constructs of IT and create a new transformational standard. Since then, we’ve come a very long way with empowering our teams, offering autonomy in decision-making, creativity, and problem-solving.

“In addition to my COO role, I’ve formed a hub of m-powers, a collective of bright minds to transform. We crave ingenuity for competitive advantage, best-of-breed delivery, and UX. I’m keen to illuminate the fearless fintech and start-ups seeking an opportunity to showcase their ideas and have ambitions to accelerate away from the existing way of doing things. These are exciting times!”

Markerstudy is pledging a substantial investment fund for 2021 and will be holding ‘m-power parades’ at their London office throughout the second half of the year.”